Way Back When We are lucky in the modern age, fortunate in that whenever we wish to escape the real… 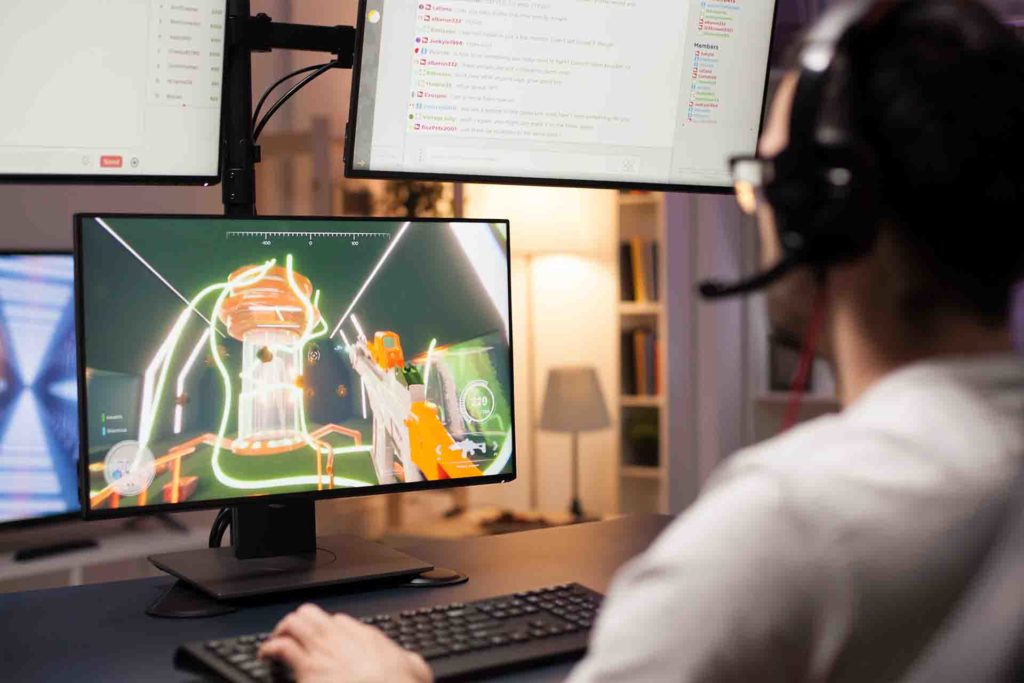 We are lucky in the modern age, fortunate in that whenever we wish to escape the real world and go on an adventure with only ourselves as a company, the options open to us are many and varied. With so much film and TV being available at the touch of a button it is easy to become emerged in alternate worlds from brooding dystopian futures to high fantasy alternate worlds. The internet has opened up horizons beyond, even our, wildest imaginations, and via console games and on-line games networks we can play against either the computerised ghost in the machine or even fellow gamers, strangers located all over the globe. For many, the act of gaming has become an isolated experience, ironically even when exploring the bombed-out city of New Alexandria with your temporary ally, otherwise known as Brian from Pensacola, their reality is that you are the only person in the room. But it wasn’t always so.

And Then There Was One!

When the role-playing games which slowly raised awareness of the hobby with the broader world, the most important of which was Dungeons and Dragons, the only way of taking part was conventional. That is, joining up with half a dozen other friends, to sit around a table and engage both imaginatively and socially. But what if you didn’t have a regular gaming group? What if you were uncomfortable or shy in much more significant and established gatherings? What if you just needed a quick gaming “fix” between the weekly meets?” Well, for a long time there wasn’t an answer. But somewhere between these early days and the time when personal computers became commonplace in the home, two rather clever men came up with preferably a neat solution.

Steve Jackson and Ian Livingstone were games designers and journalists who had set up an independent games company and then a shop in London called Games Workshop. Their collective interests would go on to become a phenomenon in the gaming world, but that is a whole other story. In1982, alongside their retail and game design interests, they invented a concept called Chose Your Adventure (CYOA) opening up entirely new avenues of potential.

“…in which YOU become the hero!”

The Warlock of Firetop Mountain was the first book in the Fighting Fantasy series “…in which YOU become the hero!” It took the form of a collection of hundreds of numbered paragraphs which linked together in specific ways depending on which option you chose. You might be at a crossroads and going left will resulting you being sent to section 23, going straight on paragraph 123 etc. There a new description awaited which in turn led to a new choice or challenge, danger or decision.

There was a certain amount of character creation using the attributes of skill, stamina, and luck, there were simple combat and a certain amount of bookkeeping but the books additional advantage was that they were quick, cheap and easy to use. You would then fight, think and fathom your way through the adventure, one paragraph at a time until you emerged victoriously or didn’t emerge at all! And of course, if at first, you didn’t succeed, you could try, try and try again.

Several companies have owned the book’s rights over the years, and new titles still appear sporadically. Though as technology has provided more and more alternatives, to some, they might seem a little archaic. To others, that is the main attraction. And as you are venturing mainly in your imagination, the settings and scenarios could vary wildly from book to book without you needing to learn new rules or even create a new character. One book may have you as the barbarian hero exploring the forest of dark enchantments, the next a robot commando storming far-future defences in a galaxy far far away.

There have since been many successful adaptations for kindle and iPhone apps, and the concept has found new life outside the gaming world and in educational circles.

There has in, more recent times, been an exciting reconciliation between D&D and the CYOA book concept in that there are many scenarios that you can buy for D&D5e which either act as solo adventure games in their own right or which tell you how to convert existing multi-player games into a one-person show. Many of these live in established D&D worlds such as Forgotten Realms and so add to your world experience and give the feeling of continuity and consistency even when playing away from your regular players.

It’s all in your head

By today’s standards, the idea of gaming using a series of texts to tell the story might seem a bit lo-tech, a quaint touch of nostalgia, dull even, especially when we have flashy computer games and globally connected on-line worlds to explore. But perhaps, with nothing left to the imagination, such games, while fun, fast, frantic and fantastic, are getting away from the spirit of the original gaming experience. Perhaps it is the fact that it is your mind which lifts the texts of these CYOA games out of the book and into the realm of the imagination which is the real joy, the full flight of fancy. With so little spelled out for you, it is your sharp mind which does all of the work and your account is a more fertile place than the most details computer game can ever hope to be. And isn’t using your imagination what this was all about in the first place? Please go on, give them to try!

6 Ways to Build Your Self-Confidence

15 Things I Wish I Knew Before Starting College