In this modern world, communication has become an essential factor in life. Under this, I am going to about desire… 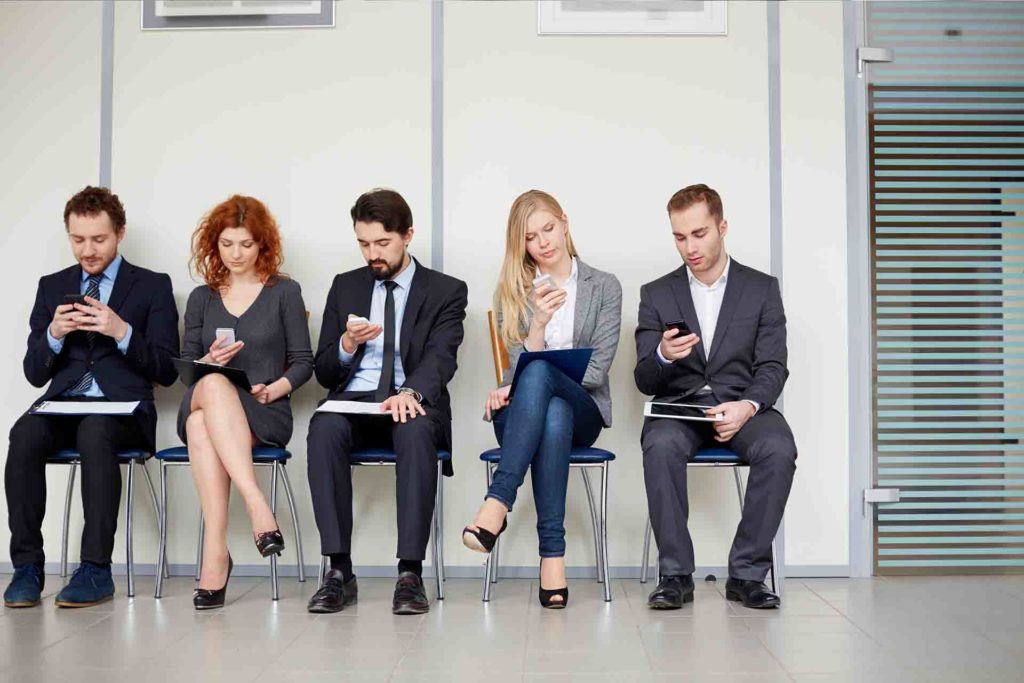 In this modern world, communication has become an essential factor in life. Under this, I am going to about desire about mobile phones which play an indispensable role in connecting people of different parts of the world followed by the position of mobile phones in day to day life. Uses of mobile phones also discussed under this.

Communication plays a vital role in this modern world. Mobiles also play a critical role in the field of communication. In ancient times, the pigeons were the first meaning of communication. Then slowly letter procedure began, it took lots of times like almost more than a week to send letters from place to another site. To make people joyful and send a message from telegram and speed post were organize, this makes the delivery of letters can make faster that is in four to five days. And even by the speed post were also taking a lot of times. Then later pagers were started, and this takes a lot of times and also consumed a lot of money. Then landlines started and people communicated well, and this was high-speed communication which human being has never seen it. Later as time passed, people began landlines as inconvenient as it is not possible to carry landlines where ever they go. So hence technology started increasing, cell phones were launching. As cell phones were beginning, people felt it was the best gift of advanced technology. All the credit goes to enhance technology as it changed the life of the communication from pigeons to letters to telegrams to pagers to landlines to portable cell phones. Cell phones became the most efficient in the field of communication. Communication is essential in this modern world.

Mobile plays a vital role in day to day life

Mobiles effectively used for communication purpose. Mobiles play a vital role in the day to day life. Mobiles are the basic needs of today younger stars, teenagers, worker, officers, businessman, teachers, labours and all most every individual living in the society. Today there is no doubt in stating the mobile phone has become a basic need for a specific person in India. A day will come that day, and people will say that. If you are human, you must have a mobile phone with you.

Mobile phones have many applications and play an essential role in the field of communication. People are influenced by it and are fascinated with mobile phones very quickly and get easily attracted to mobile phones. It plays a vital role in daily life. Mobile phones are very portable, that makes them very useful. This means it used for getting useful information, and we can browse and operate social networking sites at our palm. Mobile phones used for multi tasks like gaming, messaging, phone book, reminders, alarms, internet networking, checking emails, phone book, messaging, calculator, mobile prayers, call register, music, video, camera, movies and many more.

Mobile phones play an important role in daily life and in the field of communicating with the world. As we can maintaining contact with our friends and family. Because of advancement in technology, it is beneficial to humankind and also makes the life of humanity very easy. Besides advantages as technology increase, there will be disadvantages. The mobile phone is the ultimate gift of technology. It connects people from various parts of the world.

What Investors Should Know About Commercial Real Estate Loans

Every Newbie Bloggers Must Avoid Common Blogging Mistakes in 2021