Intelligence has lead humanity to the place it stands right now. So, developing similar knowledge into machines is what humans… 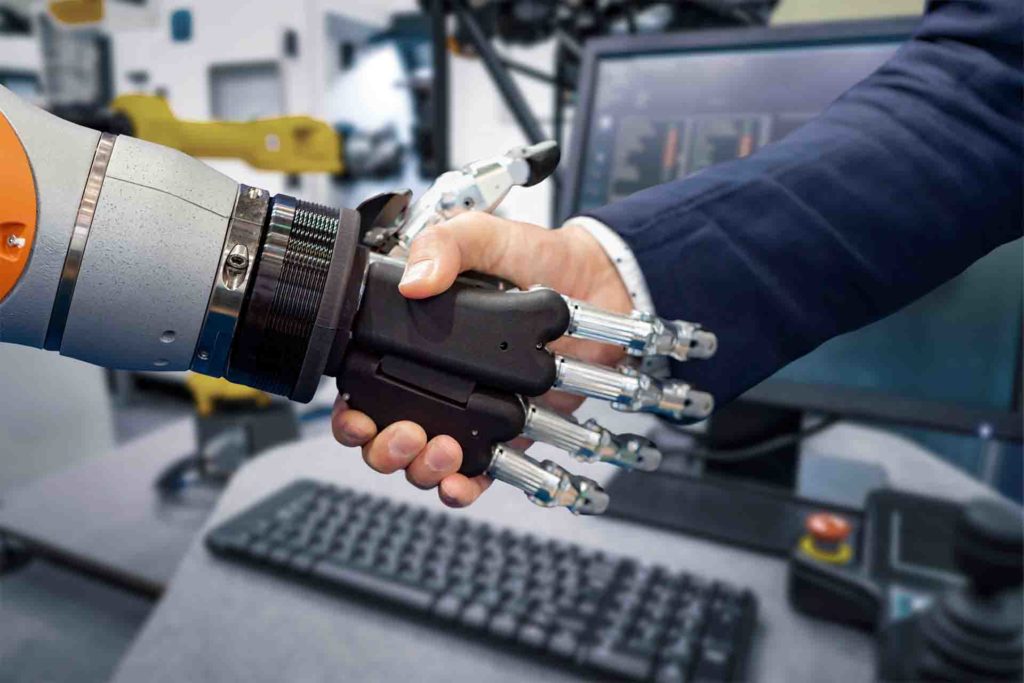 Intelligence has lead humanity to the place it stands right now. So, developing similar knowledge into machines is what humans have always dreamt. But they could never have visualized, in their fanciest of dreams, that they can actually make machines think and learn and that too this quickly.

Scientists had some breakthroughs in the early years when AI was new, but in the last few years, this field has exploded. Now, humans are on the verge of witnessing something special. So we felt it was our duty to inform everyone about “what the­­­ future will be like with Artificial Intelligence”.

What is Artificial Intelligence?

The founding father of AI John McCarthy described it as “the science and engineering of making intelligent machines”. This definition is relatively broad and has led to arguments over whether or not something is truly AI.

So how did we come so far in this field, when we are not even sure what it means? We adopted new definitions according to our understanding like humans always do, and finally found a way to categorize machines as intelligent or standard machines.

A machine or a system will only be considered as an intelligent machine if it shows some of the following behaviours similar to human intelligence: motion, perception, knowledge representation, problem-solving ability, reasoning, learning, and planning.

The Future of Humans with AI

AI has evolved into a powerful tool that can give machines the ability to think and act like humans. From SIRI to self-driving cars, humans have witnessed breathtaking and relentless advancements in this field. However, we are still at a far distance from what we could achieve with AI.

In the future, life on earth will not be possible without AI. We are already over-dependent on machines, so one can only imagine what will happen if all of them started speaking, thinking, and walking like us.

Impact of AI on Businesses

AI will change the way businesses operate. The automation of machines has already resulted in a significant increase in output and quality of that output. So if companies that do repetitive work will get intelligent robots to work for them, instead of humans, not only their production capabilities will increase, but the chances of errors will also become null.

Some companies have already started deploying robots, and others expected to follow the trend soon.

Impact of AI on Healthcare

AI is going to change the healthcare sector for better. We already have computer programs that can pick out tumours in x-rays, and aid scientists to detect the genetic sequence of viruses and eventually to spot molecules that can lead to more effective drugs.

Hospitals across the globe have already started using AI-related technologies. Eventually, every hospital and clinical facility will use AI in one way or the other.

Can AI Turn Out To Be Dangerous For Humans?

The argument that AI can lead to the destruction of humanity is quite popular. Many people believe that if machines get the ability to think, they can become harmful to humans.

Stephen Hawking, the esteemed scientist, has warned that once a sufficiently capable AI created. It will reach a point called “singularity” when it will surpass human capabilities. If that happens, AI will become a significant risk to the existence of human civilization.

However, there are AI researchers that feel the argument that AI will dwarf human intellect is absurd.

No matter what happens, the age of AI is coming; sooner or later, we will be surrounded by human-like machines. So it is best to learn about AI before it turns more complex.