Over three centuries, the higher education system in the United States has burgeoned into a formidable enterprise. With over 4,000… 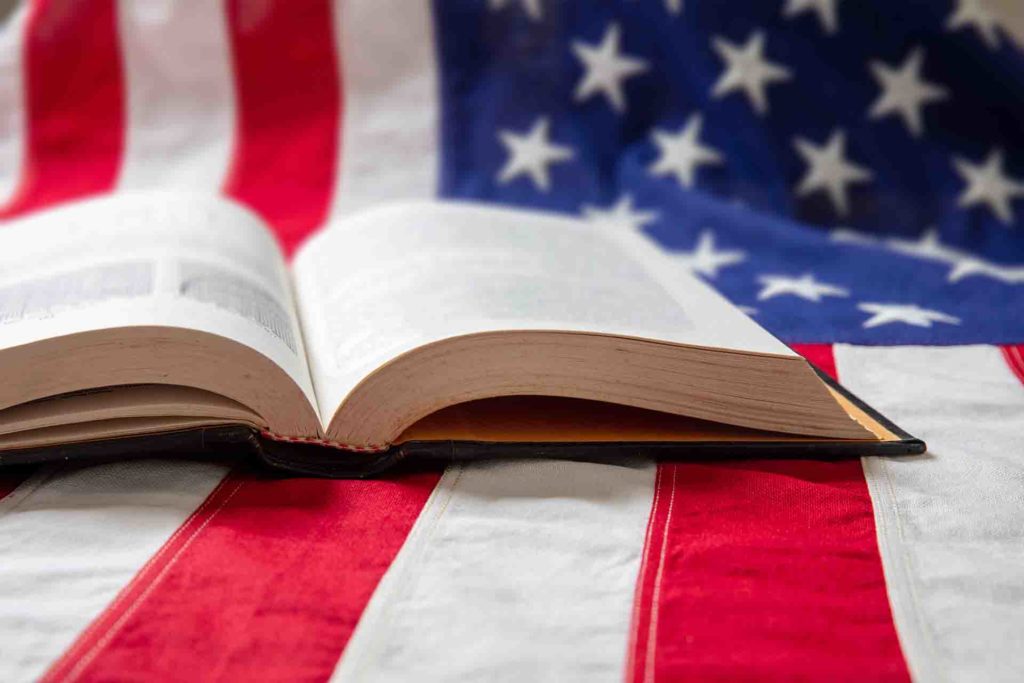 Over three centuries, the higher education system in the United States has burgeoned into a formidable enterprise. With over 4,000 accredited institutions, enrolling over 15 million students, the more top education system contributes a whopping 3 per cent to the GDP. Its importance in today’s is predicated on the promise of a better career, thus enabling motivated young adults to lead a better quality of lives.

However, the higher education system complicated due to its rich history and its dramatic evolution. This post aims to explore these intricacies.

Way before the 16th century, the idea of a formal schooling system was alien in the United States. People learnt through informal means like apprenticeship and mentoring. During the colonial era, religious denominations set up the first colleges to train ministers. This led to the formation of Harvard University in 1636. Higher education was a privilege for intending ministers and young men from wealthy families.

Although the Declaration of independence said nothing about formal education, founding fathers like Thomas Jefferson saw it as a way to lift people from ignorance and contribute to the common good of society. This ideology gave rise to a couple of schools, including The University of Virginia in 1819. Higher Education was an all-men affair up to this point, but all this was about to change, thanks to the efforts of Catherine Beecher, who advocated female’s right to education.

In 1862, U.S. Congress passed the Morrill Act as an effort to finance higher institutions specializing in agriculture and mechanical arts. The initiative was so successful that a second Act was passed in 1890 to provide an equal playing field for African-Americans who denied from education, due to segregation. Colleges like Tuskegee University and Kentucky State University trace their roots to this pivotal event.

After World War II, the U.S. Congress passed the GI Bill as a means to help defray the cost of tuition for veterans. Since that point, Americans saw colleges as a way to get ahead, and unprecedented interest in higher education arose, nudging the government to create several grant and loan schemes. Similarly, several work-programs create to help students earn while schooling.

The United States operates a decentralized educations system. It reserves the power over education to the state and local authorities, as well as to the institutions themselves. The is because higher institutions were created based on local needs, demographic influences, religious ideologies and differing societal contexts. However, the United States higher education system can categorize along systemic, structural, constituent and reputational lines.

The mission of higher education in the United States can be classified majorly into three: research, teaching and service. This evident from the several breakthroughs that have been produced from every scientific field, commitment to prepare students for success in their carers, and the core value of instilling the heart of service in their students so that they can contribute to and improve society.

Learning goals that focus on the demonstration of broad competencies instead of mastery of course content.

A more integrative approach that draws from a diverse curriculum instead of local learning in a discipline.

It is supporting educational reforms that are based on innovations in instructional methods and assessments to improve learning.

U.S. Education vs Other Countries

Here are some of the most common distinctions categorized in the form of pros and cons.

Diversity in teaching: Because of the decentralized higher education system that the United State practices, universities offering the same field can have a substantially different curriculum. This leads to teaching gaps and favouritism when it comes to employment opportunities, as employers prefer a university’s qualification to another. This rarely happens in countries like France, Canada and many African countries, with a centralized system.

10 tips for improving your self-esteem

15 Things I Wish I Knew Before Starting College

Guiding tips on how to choose a language course