Vivo X60 collection, including the Vivo X60, X60 Pro, and X60 Pro+, has been confirmed to release later this month…. 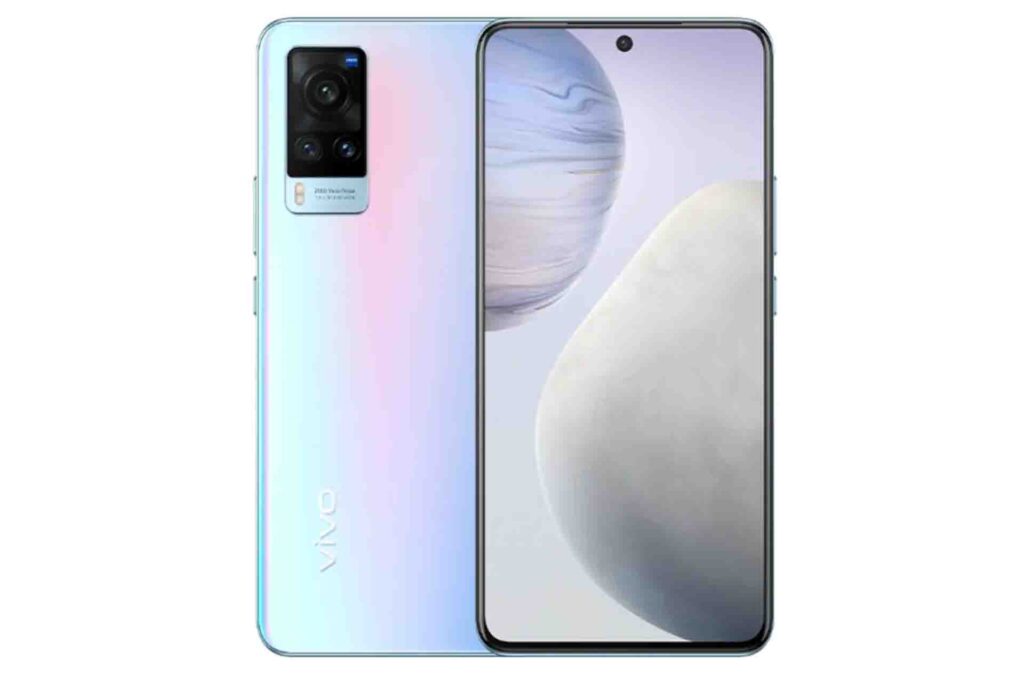 Marya, during the news, claimed that the brand-new effort intends to develop a visual material ecological community for mobile photography fanatics through efforts consisting of material co-creation, education, and social exchanges. Throughout the media rundown, Marya also confirmed that Vivo would soon introduce a mobile phone with its all-new RGBW electronic camera sensor. At this point, we do not know whether all three smartphones under the Vivo X60 series will certainly make it to the Indian market. Passing the China launch, Vivo unveiled the X60 and X60 Pro in December, and Vivo X60 Pro+ was later on announced in January for the housing market.

The Vivo X60 smart device design has currently been spotted on the Bureau of Indian Criteria (BIS) site based on the leaks up until now. This verifies that Vivo will certainly launch the standard X60 series model in India.

As anticipated, the Vivo X60 series concentrates on the camera department, and we can expect it to be compared with the Samsung Galaxy S21 collection.

Talking about the top-spec Vivo X60 Pro+, the mobile phone is powered by Qualcomm Snapdragon 888 and was gone for around Rs 57,000 in China. It includes a quad-cam configuration consisting of a 50-megapixel main sensor together with a 48-megapixel ultra-wide sensor as well as a 32-megapixel depth sensor, and also an 8-megapixel periscope lens.

The company says it has invested heavily in camera R&amp;D to boost video camera abilities on Vivo smart devices.

‘We enjoy taking action even more in our core quest to create a pleasurable imaging experience for customers. It is our vision for humankind as an innovative brand and also our cultural responsibility as a consumer brand name to share Vivo’s mobile imaging culture. With Vision+, we want to showcase how images lug feelings. We hope to motivate more imaging possibilities and also create a Vivo Vision+ era,” claimed Marya throughout Friday’s announcement.